How to make soap from coconut oil 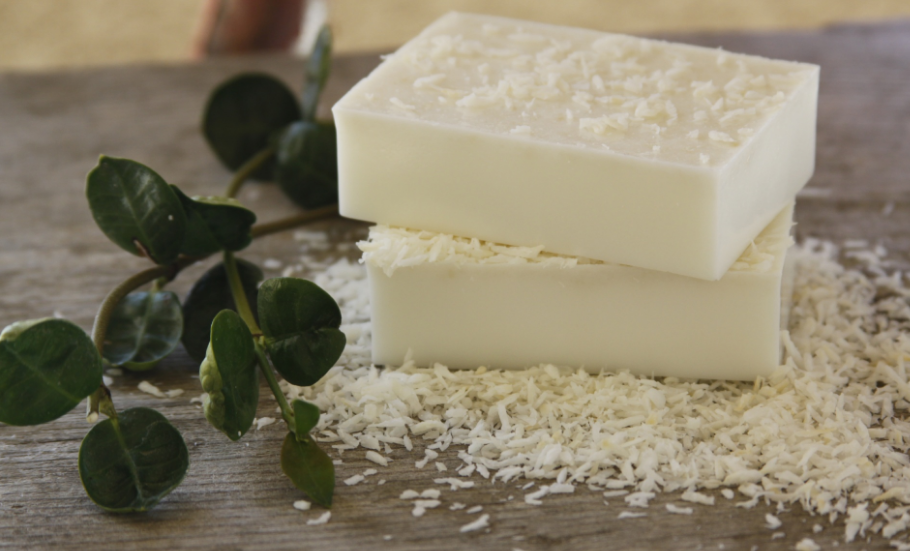 Coconut Oil for making cold process soap adds special qualities that not every carrier oil has.

Coconut oil will allow a quicker trace, and make a harder and better cleansing bar, with fluffy lather.

It is usually combined with other soap making carrier oils such as olive, palm, palm kernel, soy and castor, yet this is the oil that will definitely add those nice big bubbles, even in salt water.


;
The differences between the phased oils are:

76 degree oil produces a great lather and a hard bar, and most soap makers use this version.

92 degree oil also makes a hard bar but doesn’t seem to lather as well as the 76 degree. 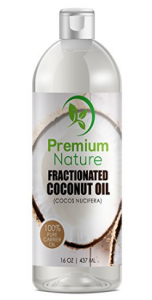 This allows for a longer shelf life of the oil.  But like deodorized cocoa butter, this version would be processed one more time, and taking it further away from being all natural.

As wonderful as Coconut oil is when used in smaller amounts in soaps and lotions, it can also be drying when used in higher amounts.

I know this to be true in soap making as I had purchased a Coconut and Hemp oil based soap in my travels, and my skin was not moisturized afterward as I would be hoped for, it was actually a bit drier.

This soap had a pretty high content of Coconut Oil.

It also felt greasy on the table, but felt just as good as other natural soaps when using it.

So how much should you use? The general rule is no more than 30% of your total fats and oils.

Coconut oil for making cold process soap is the one oil that I will also use in my soaps. I’ve made soaps with no palm or palm kernels oils and those turned out well.

Castile bar bubbles were of a small and creamy texture, as this is as bubbly as saponified olive oil will get.

Unfortunately, palm and palm kernels oils have been part of the bio-fuel debate, where acreage used for growing crops in poorer countries, are not being used for these two bio oils.

Also, because of the demand, more rain forest has been destroyed in order to grow more of the bio-oil palm trees.

This entry was posted in Making Soaps, Uncategorized. Bookmark the permalink.